BAHFest is a celebration of well-argued and thoroughly researched but completely incorrect scientific theory. Our brave speakers present their bad theories in front of a live audience and a panel of judges with real science credentials, who together determine who takes home the coveted BAHFest trophy. And eternal glory, of course.

BAHFest London has once again partnered this year with the Ig Nobels. 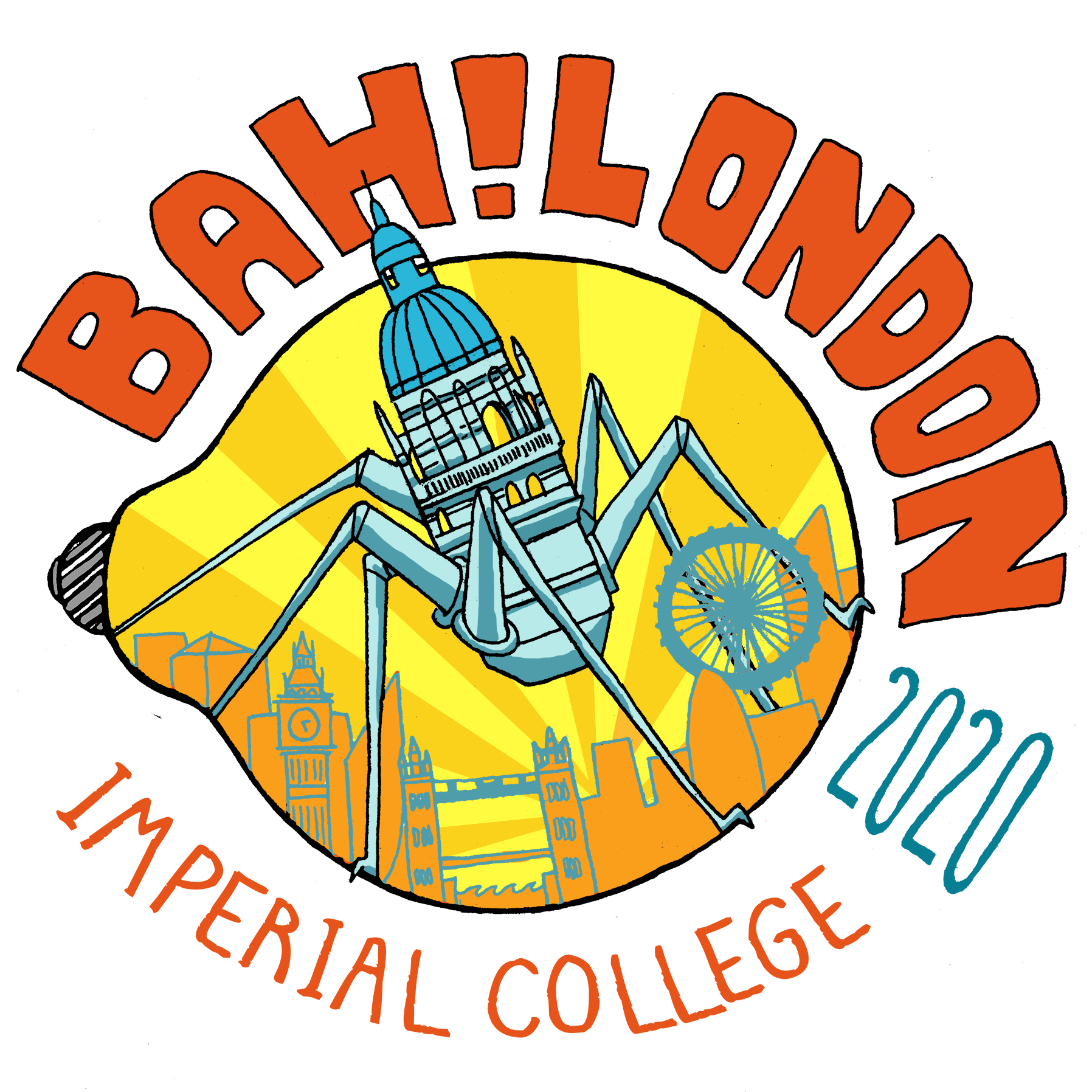 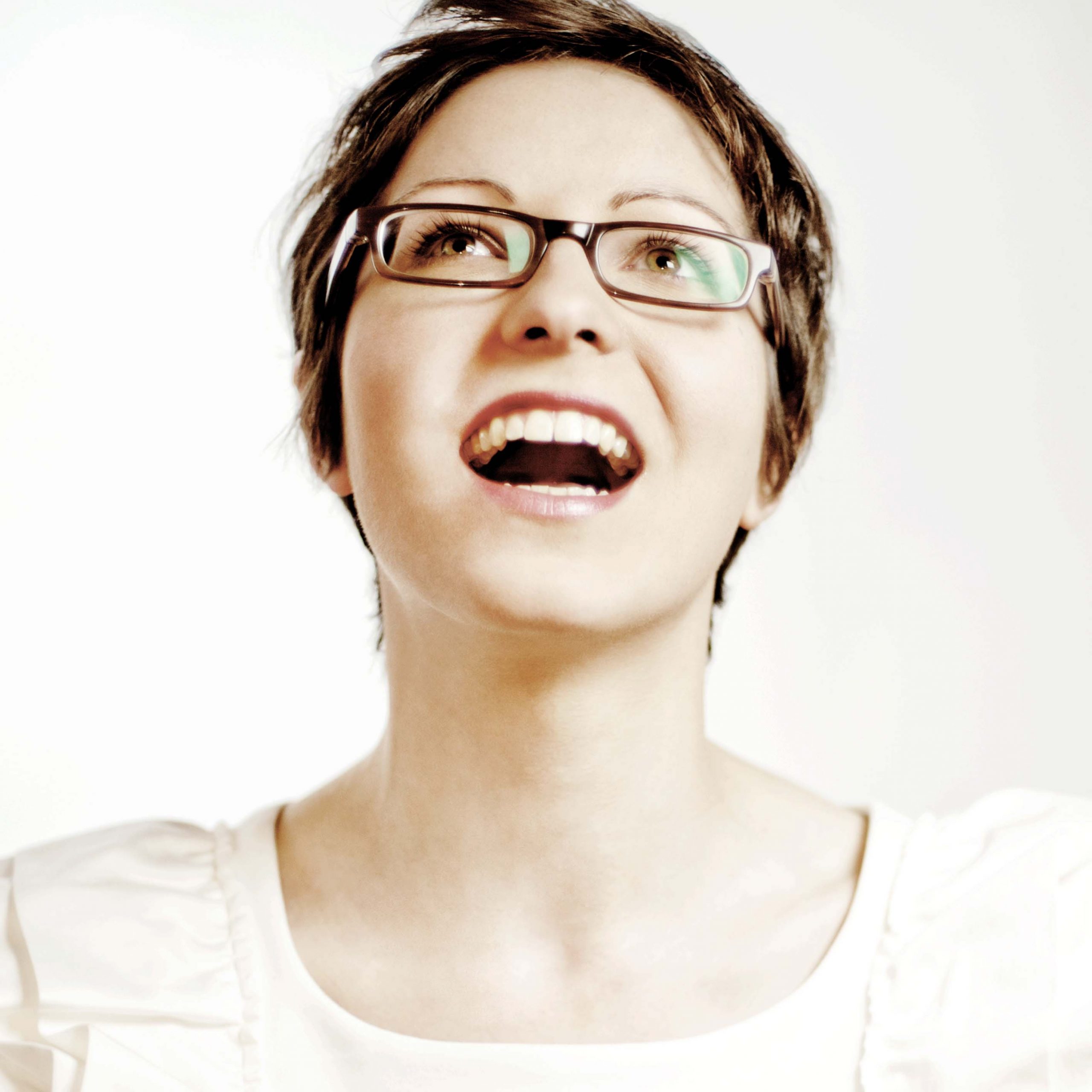 Science presenter, comedian and geek songstress Helen Arney has appeared on TV, radio and in theatres across the world.

You might have seen her explaining physics while riding a rollercoaster for BBC Coast, singing the periodic table on Channel 4 News, electrifying Sandi Toksvig on QI, hosting Outrageous Acts Of Science on Discovery or smashing wine glasses with the power of her voice in Festival of the Spoken Nerd.

Helen has a degree in Physics from Imperial College London. She has also filled several notebooks with rhymes for “Uranus”, none of which are printable here. 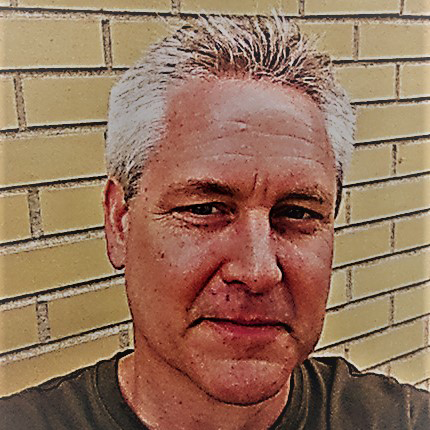 Our KEYNOTE Michael Anderson did quite well in his high-school science classes. Then he became a radical civil-liberties lawyer in America, but that’s not going quite as well. He is addicted to Shakespeare, Monty Python and Arsenal Football Club, so tragedy and comedy are pretty much the same thing to him. He is a five-time presenter at BAHFest, winning twice.  He believes BAHFest is a kind of Turing test: it’s not fake science if you can’t tell the difference. 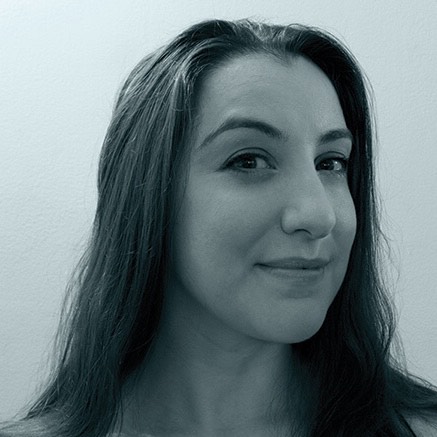 Tracy King is a writer, columnist and award-winning animation producer specialising in science, critical thinking, and videogame and technology culture. 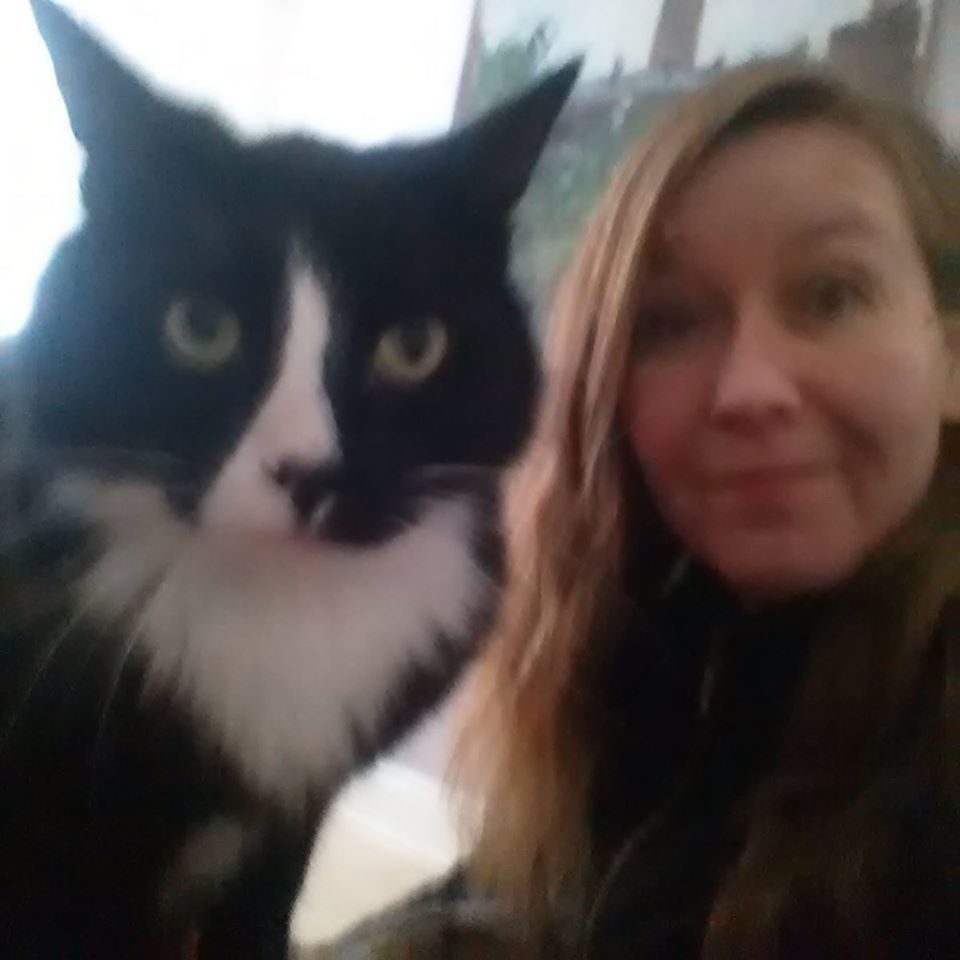 Minna Lyons is a Senior Lecturer in Psychology, currently working at the University of Liverpool. She is mostly interested in evolutionary bases for behaviour.  Her research includes important topics such as choice, competition, and coercion in human mating. She has published some books and many scientific articles on these topics.  Minna was part of a team that won the IgNobel prize for psychology in 2014 with a study that investigated psychopathy in night owls. Since then, she has become interested in psychopathy in domestic cats, and is eager to extend the research to other non-human species too. 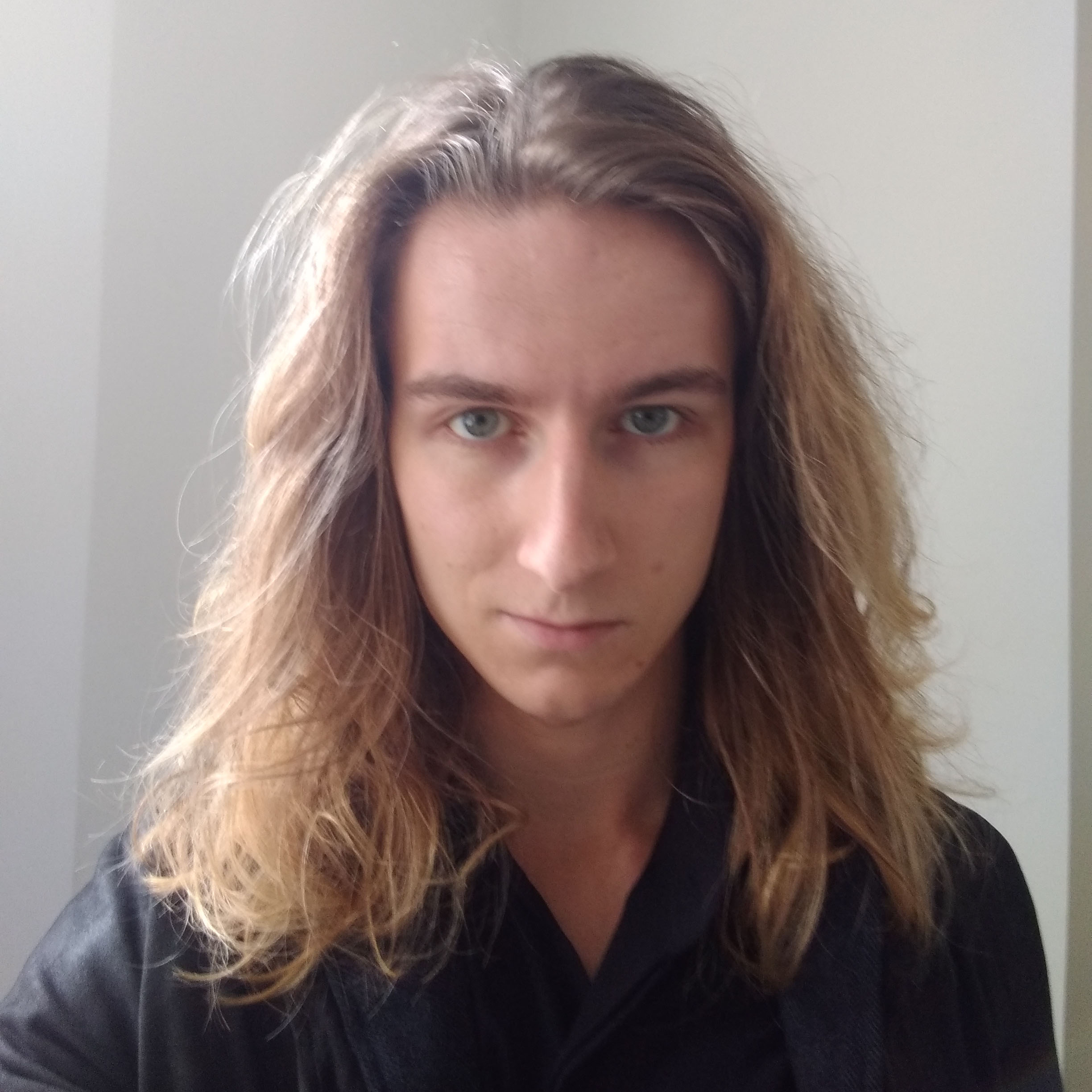 The greatest scientists are only appreciated after their deaths. Ed Thorne is still alive.

After four years of him competing in BAHfest, the establishment decided his scientific theories were too radical, so they made him a judge to shut him up.

Ed performs with the London improv troupe Hivemind at the Museum of Comedy. In his spare time, he likes to go work in an office in exchange for money. He has a truly vast list of scientific credentials and accomplishments, which unfortunately this bio is too small to contain. 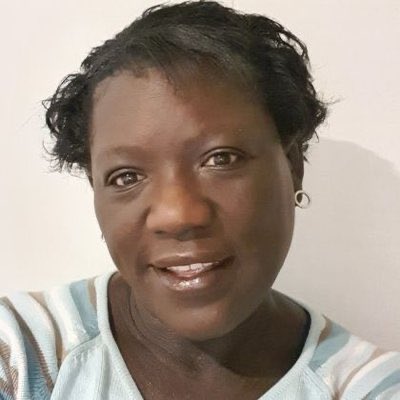 Principal curator and museum scientist at the Natural History Museum, London. Her research interests are crabs, shrimps, corals, jellyfish and woodlice whilst being responsible for a plethora of historically important specimens from both the HMS Challenger and RRS Discovery oceanic expeditions. In her spare time Miranda has taken to the stage to preform at the Festival of the Spoken Nerd, Museum Showoff, Nine Lessons and Carols for Curious People and BBC R4’s Nature Table. 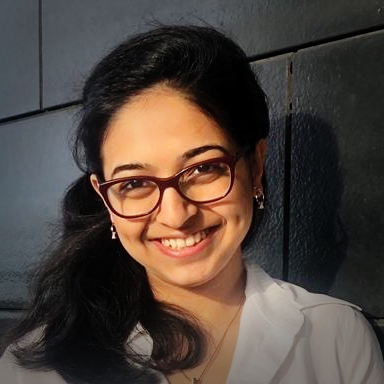 When not at the BioLab building novel synthetic molecules, Hansa is at the Enterprise Lab building startups to catalyse healthcare by a few decades. Or so she would like to think, as a scientific publication and a successful exit have so far eluded her. Nonetheless, this does not deter her from continuing to valiantly juggle studying a BSc Hons at Imperial College with cofounding multiple award winning startups, and occasionally jumping out of a plane in the name of skydiving. She wanted us to recommend keeping up to date with “insanely cool” health tech on her nascent instagram @thebioentrepreneur, but – honestly – we would rather leave that to your discretion. 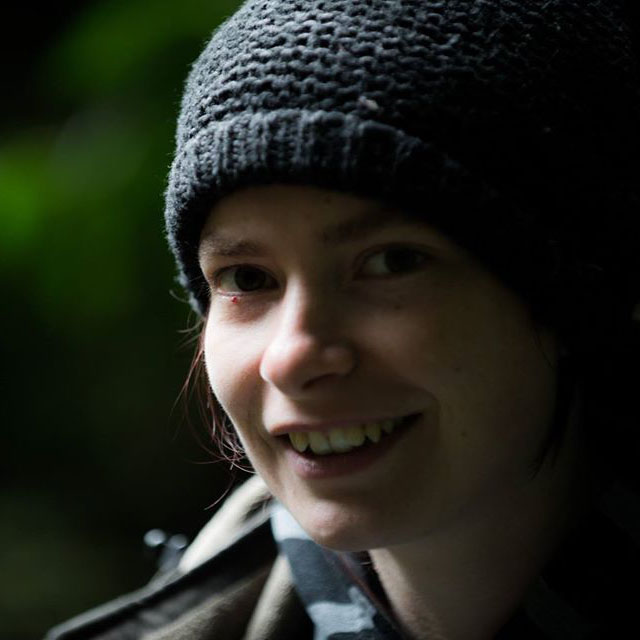 Esther is a science communicator living in Newcastle upon Tyne. She has a degree in biochemistry, and has previously worked in molecular biology laboratories, a railway museum, and a haunted house. She believes in learning by making mistakes, mostly because that implies that she’s learnt a lot of things. 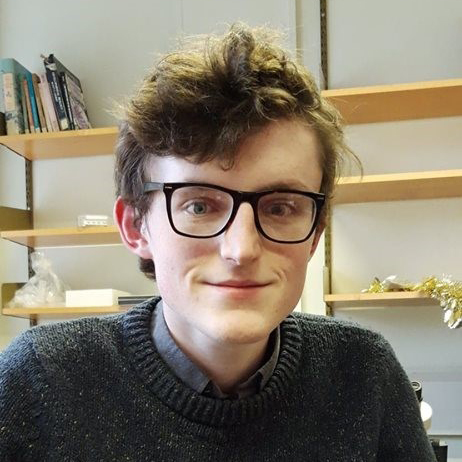 Jack McMinn is a palaeontologist and teacher in London. Hobbies include playing music, reading, and alienating friends and co-workers. He returns to BAHfest London for the second year in a row, valiantly and selflessly looking for the same rush as last time. 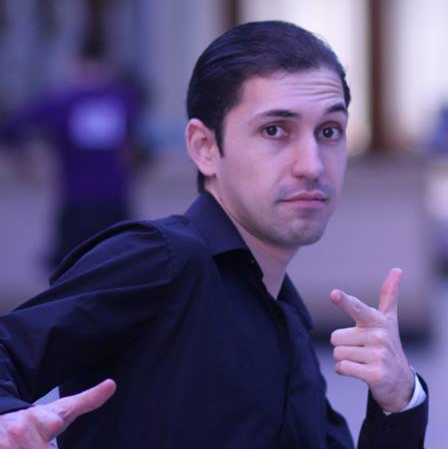 I’m a Mexican physicist, highly enthusiastic about quantum mechanics and big fanatic of salsa (‘The condiment, the music type or the dance style?’ Yes). I’m back at London to take the gold and glory, or whatever is the equivalent for the BAHFest. 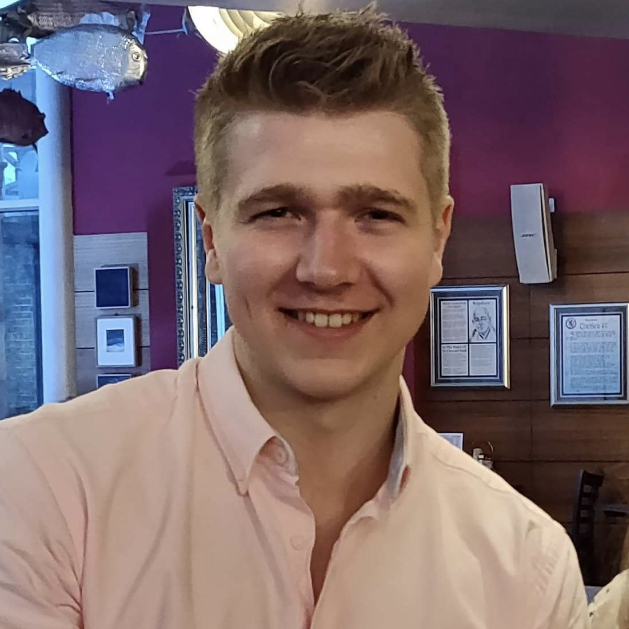 Jack is a 3rd Year Chemistry undergraduate right here at Imperial College London, and also represents the Imperial Rowing team in his spare time (of which he has absolutely none, as a result of this). His passion for bad scientific hypotheses stems from desperately trying to come up with rationales for massive, inexplicable peaks in product NMR spectra produced in synthesis labs, and many hours of ad lib defence when viva examiners decide to throw curveballs.

Originally from Bristol, he quickly lost his farmer’s accent on moving to London, and will be starting his Master’s Research Project later this year, hoping that his supervisor-to-be isn’t watching this talk. 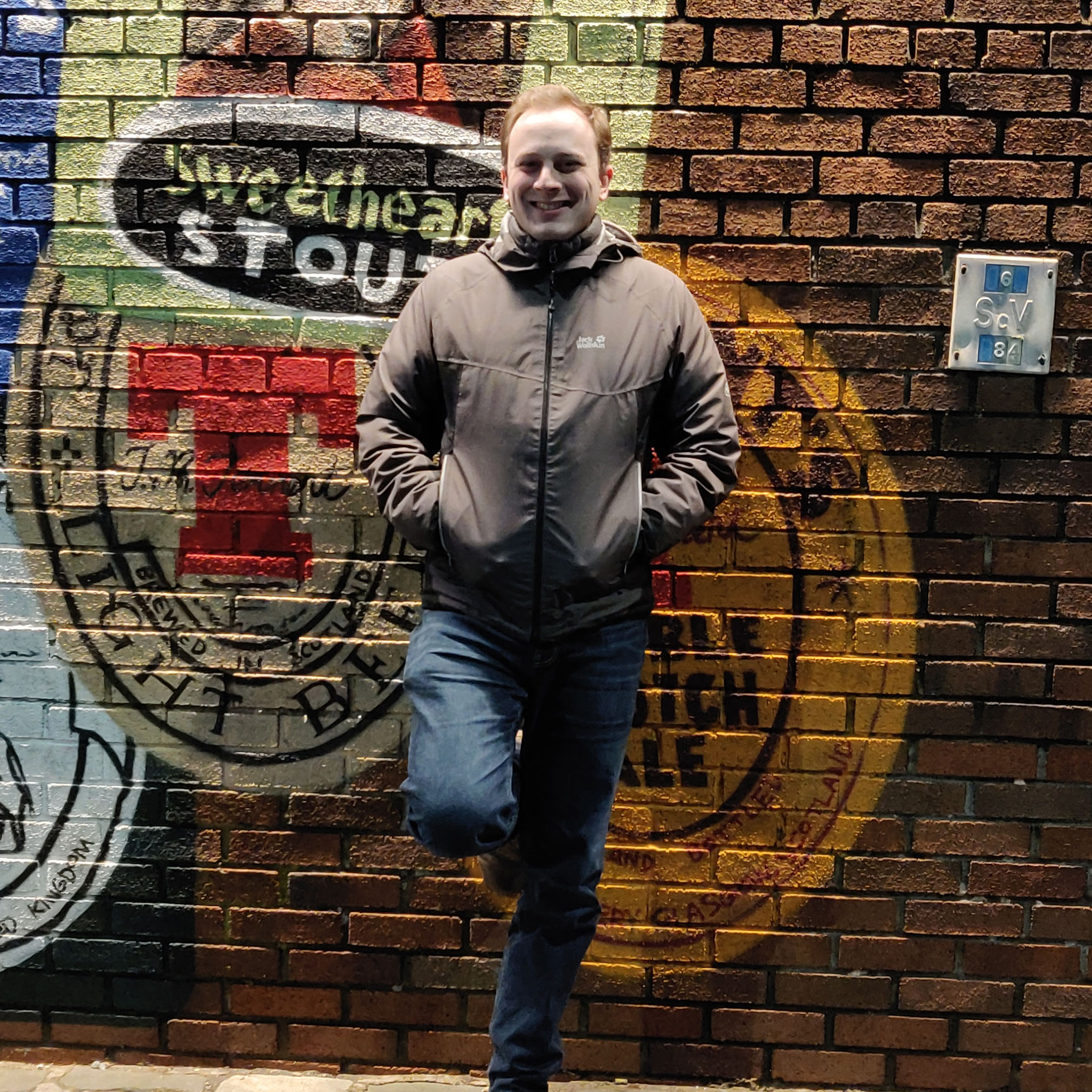 Ed Bilson is a chartered engineer whose previous experience in materials science, public transportation and satellite technology leave him uniquely placed to deliver fully automated luxury space communism after the revolution.
His work on rolling stock structural repairs has been described as ‘slapdash’ and ‘deeply concerning under the circumstances’. He is easily bribed with donuts and beer, and is definitely more scared of you than you are of him.